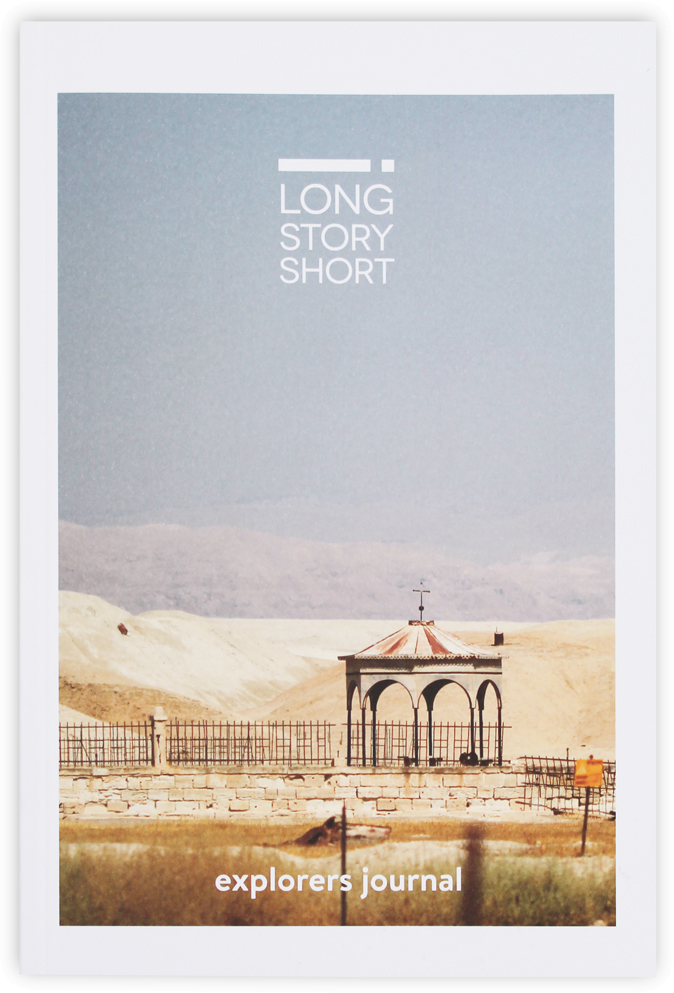 Welcome to the FAQ for module 5—something’s wrong. The following questions include video and/or written answers and are also included in the guide for your leader. You may like to raise these questions during your group time, and we also place them here for you to explore and re-explore at your leisure.

No. Firstly, God is completely perfect and pure and cannot create evil. Secondly, evil is not a ‘thing’ and therefore was never created.

There are two reasons why God did not create evil:

Q 1b. Why did God permit evil?

God did not create evil because he is holy, nor could he create evil because evil is not a ‘thing’ (see Q 1a above). God, in his wisdom, permitted evil to exist. But why would a loving, good and all-powerful God even permit evil? The reason must be that it was the best way to bring about an even greater good. But what good could possibly be ‘that good’ that God would permit something so awful as evil to exist? There are two possible answers:

Satan is a real, personal being. Once an angel of God, he is now the chief of all the fallen angels we call demons or evil spirits. Satan’s consuming passion is to oppose God and destroy his purposes, which is why he is called ‘the Adversary’.

Satan is mentioned in seven Old Testament books and in every book of the New Testament. He goes by various names: Morning Star (Isaiah 14:12), Belial (2 Corinthians 6:15), Beelzebub (Matthew 10:25), the Devil (1 Peter 5:8) and the Dragon… the Ancient Serpent (Revelation 12:9). The Bible speaks of Satan as:

Q 2b. How did a perfect angel, who lived in a perfect heaven, become evil?

We are not told. But we know:

Apparently, this evil did not come about through external temptation—there was nothing and no one outside of Satan to do the tempting. God did not and could not have tempted Satan or caused him to sin—because God never tempts anyone to sin. James 1:13 says, “no one should say, ‘God is tempting me.’ For God cannot be tempted by evil, nor does he tempt anyone”. Somehow this evil spontaneously erupted inside Satan’s heart. Satan simply made a choice. The choice was horrendously wrong and evil was born.

We are not told that he broke a specific command, but we are told he became proud (Ezekiel 28:17) and refused to worship God and wanted to take God’s place.

As a creature, Satan was under obligation to worship the Creator but Isaiah 14:13–14 and Ezekiel 28:17 indicate that Satan refused to worship God at some point. Notice there are five ‘I wills’ in Isaiah 14:13–14:

Q 3. Why didn’t God imprison or destroy Satan the moment he rebelled?

The Bible says that God has set the day when he will lock Satan up forever and throw away the key (Revelation 20:7–10). God has appointed the right time for Satan’s final judgement and, when it comes, the severity of it will be completely justified. Meanwhile, Satan’s continued activity serves only to achieve God’s greater purposes.

Discussion:
The Bible reveals an important principle: God’s judgement never comes until his wisdom declares the time is right. Like all his works, God’s judgement is perfect. When he judges, it is always with the right measure and at the right time. For example:

In the meantime, Satan and his demons (fallen angels) are under God’s control (1 Kings 22:19–22; Job 1:6–12; Ephesians 1:21). When God brings Satan to his final judgement, it will be perfectly timed, perfectly executed and perfectly justified, and God will be praised.

Q 4. How did Satan get into the Garden of Eden?

We don’t know how Satan got into the garden. The Bible simply says he was there.

It could be that Satan was on the earth before Adam was created, which is why (for good reasons) some English translations say that God instructed Adam to ‘guard’ the garden (Genesis 2:15), and then to rule over the rest of the earth and control it (Genesis 1:26–28).

Q 5. Was the serpent of Genesis 3 an actual animal and did it really speak?

Yes, the serpent was an actual animal that Satan took control of and used to approach Adam and Eve.

There are good reasons for believing the serpent was an actual animal used by Satan:

Q 6a. What is the significance of the Tree of the Knowledge of Good and Evil?

It was one of two trees in the middle of the garden that had special significance. The tree was the symbol of God’s moral authority—his right to determine what was good and what was evil. It was not to be eaten from (Genesis 2:17).

We know the following about the Tree of the Knowledge of Good and Evil:

Q 6b. Was the Tree of Knowledge really necessary? Wasn’t God setting Adam and Eve up to fail?

God was not setting Adam and Eve up to fail but the possibility for failure was a necessary part of their development.

When Adam and Eve were created, they still had to undergo personal development:

The Tree of Life was one of two trees in the middle of the Garden of Eden that had special significance. It represented God’s gift of immortal/eternal life.

There are four good reasons to believe the Tree of Life offered eternal and immortal life:

Q 8. If God is good, why is there so much death and suffering in the world? Will it ever end?

The Bible presents the story of suffering and death in the following way:

Q 9. Why did Adam and Eve make clothes out of leaves?

They felt ashamed and needed to cover their wrongdoing.

Genesis chapter 2 closes with these words: “Adam and his wife were both naked, and they felt no shame” (Genesis 2:25). That means Adam and Eve were completely innocent—just like naked children who, in their innocence, feel no shame. Only after Adam and Eve sinned were they aware of their nakedness (Genesis 3:7) and their shame (Genesis 3:10) and their need to cover their wrongdoing.

Q 10. Why did God clothe Adam and Eve with animal skins?

When Adam and Eve sinned, they made coverings for themselves out of fig leaves (Genesis 3:7). They made those coverings because they felt guilt and shame at having sinned against God. God replaced those garments with garments of animal skin (Genesis 3:21), a provision based on the death of an animal.

Q 11. Why should the whole human race suffer the consequences of Adam’s sin?

Put simply, it’s all about ‘representation’. Adam was the ‘official representative’ for the human race. When he acted in the Garden of Eden, he acted for the whole human race. The Bible addresses this subject in Romans 5:12–21 (see the discussion below).

Adam was the ‘official representative’ for the human race. When he acted in the Garden of Eden, he acted for the whole human race. It’s called ‘representation’. This principle is still at work today—here are two examples:

When Adam sinned, he sinned ‘for us’, ‘on our behalf’, and his sin was counted against the whole human race. That’s why Paul said, “… the many died by the trespass of the one man” (Romans 5:15). “The judgment followed one sin and brought condemnation” on the whole human family (Romans 5:16). Why? Because Adam was our representative.

Q 12. Why is Eve cursed with “pains in childbearing” and what are those pains?

The pain is both physical (in childbirth) and emotional (in child-rearing). We are not told why Eve was subjected to physical pain in childbirth. Could it be possible that the pain Eve experiences as she brings a child into the world is a reminder that she helped bring sin into the world which is now a world of pain?

In the curse, Eve is affected in her two most crucial roles: those of mother and wife. The physical pain in childbirth probably includes everything from the anxieties a woman has about becoming pregnant, to the physical discomforts of carrying the child, to the concerns over the health of the child in the womb, to the dangers of the birth process for both mother and child. Why physical pain in childbirth? Maybe, as suggested in the short answer above, the pain is to remind Eve that the world she brings her child into is itself a painful one—and she and her husband made it that way. Motherhood’s happiness is interrupted by times of sadness. This pain will overwhelm Eve all too quickly. Her sons’ bickering and jealousy will turn to resentment and hatred and then murder (Genesis 4).

Q 13. What is meant by “your desire will be for your husband, and he will rule over you”?

It means that there will be continual tension in the relationship between the man and the woman. Eve will try and dominate Adam and Adam will try to overpower Eve. Companionship is spoiled by the desire to control.

It seems best to understand that Eve’s ‘desire’ for her husband is the desire to dominate and control him, just as sin desires to master (dominate, control) Cain (see Genesis 4:7 where the same word is used). And, just as Cain must gain the ‘upper hand’ over sin, so the husband will try to have the ‘upper hand’ over his wife sometimes in an oppressive and dictatorial way. The meaning is this: “you will have a tendency to dominate your husband and he will have a tendency to become a dictator over you”. Here begins the ‘battle of the sexes’.