Are there errors in the Bible?

And can we trust the Bible? 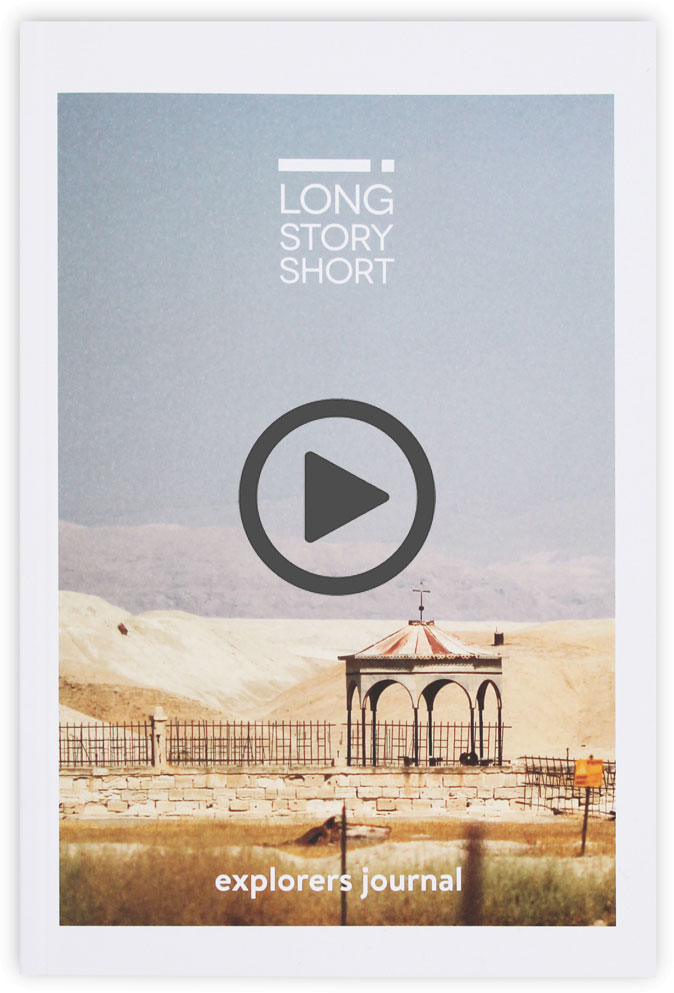 Who wrote the Bible and why is it called ‘the Word of God’?

Christians believe that the Bible is ‘the word of God’ because it originates with God. About 37 different human authors wrote the Bible, each in their own distinctive style. But God guided their writing so that, what they freely wrote was exactly what God wanted them to write. That is why Jesus called the Bible “the word of God” (John 10:35).

How does the Bible explain how this could happen? In 2 Peter 1:21, it says, “For prophecy never had its origin in the human will, but prophets, though human, spoke from God as they were carried along by the Holy Spirit”. Now, what could this possibly mean?

Here’s an illustration that might help. A sailing ship is carried along as the wind blows into its sails. So, what’s driving the boat—the wind or the sailors? The answer is both. The wind is powering the boat but, unless the sailors raise the sails and steer the boat, it won’t be going anywhere. Both the wind and the sailors are necessary for the boat to sail. This is a picture of what the Bible means when it says God ‘breathed out’ its words—men were “carried along” by God, meaning that God guided the writers of the Bible so they would write exactly what God wanted them to write (2 Peter 1:21).

Each author used their own style of writing when they wrote their part of the Bible so that, at the same time, the words in the Bible are both 100% the human authors’ words and 100 God’s words. Like we said, an incredible claim!

Aren’t there errors and contradictions in the Bible?

If it’s true that the Bible came from God (see Q 1 above), then since God cannot lie (Titus 1:2) it must be that the original writings of the Bible didn’t have any errors or contradictions.

The Bible of today is a thoroughly reliable copy of those original writings. In the process of copying the biblical documents, some copyist errors have been made but these are: (1) few; (2) not significant; and (3) do not affect the message of the Bible at all.

Why are modern translations of the Bible necessary? Are they accurate or has the meaning been changed by endless translations down through the ages?

Because languages are constantly changing, new translations of the Bible are always necessary. The meaning of a certain word today may be very different from the meaning that word had even 50 years ago. So we need fresh translations into our modern language.

Some have tried to say that our modern Bibles are just translations—of translations—and that, consequently, the true meaning of the original text of Scripture has been lost in the process. This would be a great shame—we couldn’t know what the original biblical writings were! But thankfully this isn’t the case. The following points need to be kept in mind:

Why can we trust the Bible?

The Bible makes some great claims, so we definitely need to ask whether its claims come out of a trustworthy source! The Bible has always been subjected to the most intense criticism down through the centuries and, for all the criticisms, it has never been proven false; it remains the best-seller of all time, and the most widely read and most translated book in history. It keeps proving itself to be historically, geographically, prophetically and scientifically true. For these reasons, we can definitely trust the Bible.

We can trust the Bible because it is true. By true, we mean it talks about reality—the Bible ‘tells it like it is’.

What relevance does such an old book have today?

The Bible is old! Some parts are over 3500 years old. But, ‘old’ does not mean irrelevant. For instance, just because the law of gravity is old, doesn’t make it obsolete (jump out the window and see!—actually please don’t!)—some things are too important and true to be discarded.

The Bible was not originally written in a book, because the Bible is actually older than the invention of a book. Instead, the Bible was written on scrolls (sometimes made of animal skin, sometimes made of papyrus reed). And of course the printing press was invented many hundreds of years after the New Testament was completed, so copies of the Bible were written out by hand (we call them ‘manuscripts’). Sometimes the people who made a copy of a manuscript made mistakes, and this raises the question: Have we lost the original words? Has the Bible been lost in transmission?

Actually, this isn’t merely a ‘Bible’ problem, because every ancient document was copied by hand. For example, all the ancient Roman history of the Caesars was written on manuscripts. The way we determine the original wording of the author, whether the Bible or a Roman historian, is basically the same: (1) examine all the available ancient copies we have; (2) look at the age and quality of the copies to find out which are most useful; (3) look at any variation in wording between the copies; and (4) determine what is the original reading based upon what the author most likely would have written and what mistakes the copyists would most likely have made.

Table 1: A comparison of the number of manuscripts between classical Greek and Roman histories and the New Testament.1

The discovery of the Dead Sea Scrolls in 1947 has been described as one of the most significant archaeological discoveries of the entire 20th century.

The reason being, before the scrolls were discovered (1947), our earliest copies (manuscripts) of the Old Testament (‘Masoretic’ texts) were dated from AD 935.1 But the texts of the Dead Sea Scrolls were actually written much earlier than these­—1000 years earlier, in fact! This means scholars were able to test the accuracy of the copying process by comparing the earliest texts found in the Dead Sea Scrolls with the texts dated much later from AD 935.

Figure 1: The time difference between the Dead Sea Scrolls and the oldest Masoretic text. Note all numbers are approximate and rounded.

And they found that the Dead Sea Scrolls were 95% identical to what was written 1000 years later. And while a 5% different might sound quite large, it actually isn’t. Let’s take Isaiah 53 as an example.

While Isaiah 53 contains 166 words, scholars discovered that out of these 166 words, only 17 letters were different between the Dead Sea Scrolls and the Masoretic texts that were written 1000 years later (AD 935).2 And of these 17 differences, ten are spelling variants (like the difference between ‘color’ and ‘colour’) and four are stylistic changes (like whether or not to include a conjunction like ‘and’).3 None of these affect the meaning at all. This now leaves us with the last three of the 17 letters to be accounted for. These three letters actually spell the word ‘light’ in Isaiah 53:11.4 The Masoretic text does not have this three-letter word, but the Dead Sea Scrolls have it. Scholars think that in all probability, the word ‘light’ (as contained in the text of the Dead Sea Scrolls) is the most likely (hence the NIV translation includes it). But in all honesty, the inclusion or exclusion of this word does not alter the fundamental meaning of the text.

All this is to say that despite 1000 years of hand-copying, the meaning of the biblical text has not suffered any substantial change. This degree of accuracy is because the Masoretic scribes (Jewish Bible scholars who lived AD 500–1000), who copied the Old Testament, would count all the paragraphs, words and letters of the book after they had copied a book, and used this counting to make sure they did not make errors. Their respect for the Old Testament was so great they simply did not want to make a single mistake.

The bottom line? The Bible was copied extremely accurately from the time the Dead Sea Scrolls were written (from the third century BC to the first century AD) to the Masoretic texts some 1000 years later. As more ancient manuscripts are discovered, we are moving closer and closer to the original documents, and this is reflected in the very slight revisions in our extremely accurate modern Bible translations. 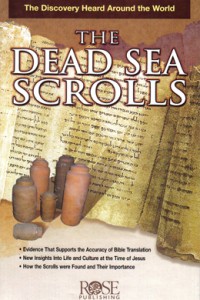 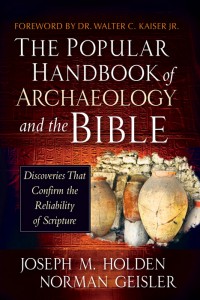 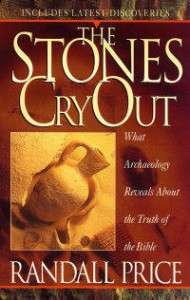 The Bible has been the world’s best-selling book for millennia. But how many copies have been produced and in how many languages has it been translated? And how does this compare with other written works? Although it is often impossible to know exact figures, the following table contains a best-guess of the world’s best-sellers.

Table 1: The world’s all-time best-sellers. Note that some figures are approximate and rounded, as the exact numbers are unknown.1